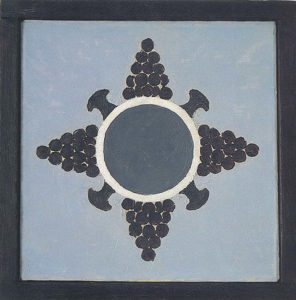 Jungian analysis is a form of depth psychotherapy pioneered by Swiss psychiatrist Carl Jung in the early 20th century. Many are attracted to Jung’s approach because of his emphasis on deep psychological growth rather than just symptom relief, and because of his respect for spirituality and the creative process. Jung himself referred to the approach he initiated as Analytical Psychology and believed that it should continue to develop beyond his own discoveries and insights. And it has. Current Jungian practice is enriched by a broad range of perspectives and research.

Each Jungian analyst cultivates his or her own style of treatment and tailors it to the needs of their individual clients. However, there are important and defining characteristics of Jungian analysis that set it apart from other forms of therapy:

Jungian analysis is used to treat a variety of psychological conditions such as depression and anxiety, and to aid in the search for a more meaningful and fulfilling life. For more information about the practical process of Jungian analysis and finding an analyst click here.